Video games aren’t just entertainment – they’ve evolved into complex software systems that push the limits of what computers can accomplish. The Bachelor of Science in Computer Science in Real-Time Interactive Simulation prepares you to build and optimize the technology at the core of these systems – from graphical algorithms to level editors to physics engines.

Through an in-depth study of mathematics, physics, and computer science – combined with real-world projects where you design and program your own fully playable games from start to finish – this program transforms you into an efficient software developer, able to understand, communicate, and solve problems at every stage of the development process.

Developers from all over the world have made their marks on the video game industry after earning a BS in Computer Science in Real-Time Interactive Simulation degree from DigiPen. Will you join them?

If you want to develop the software technology that makes video games and interactive worlds possible, the BS in Computer Science in Real-Time Interactive Simulation program can help get you there. Students have landed positions working on AAA video games right out of DigiPen as skilled programmers, producers, and more. While the program is specifically focused on the computer science skills and graphics technologies used to create cutting-edge 3D games and simulations, as a graduate of the program you will have the skills and experience necessary to develop all manner of software applications.

As a student in this program, you will split your time between courses in mathematics, physics, and computer science and team-based project classes that will allow you to collaborate with students from other disciplines. Each course will build on your foundational knowledge, while the project coursework will give you the opportunity to apply your education in a setting that emulates the professional studio environment.

In order to apply for the BS in Computer Science in Real-Time Interactive Simulation program, you should have a strong foundation in math, science, and problem-solving. You’ll need to have completed precalculus (or its equivalent) prior to attending DigiPen Europe-Bilbao. Additional coursework in computer science and physics is recommended but not required.

Students in the BS in Computer Science in Real-Time Interactive Simulation program will learn how to:

Multidisciplinary team projects make up a core component of the BS in Computer Science in Real-Time Interactive Simulation curriculum. As a student in the program, you will work with your classmates on a series of original game projects. In addition to building your own 2D and 3D graphics technology from scratch, you’ll have the chance to take on team roles in gameplay programming, artificial intelligence, game design, and other areas—applying classroom concepts toward tangible software products. These are just a few examples of what students in the program have created.

Quest 4 Papa: Reloaded is a story-driven top-down shooter experience where the player will upgrade its equipment as it progressively faces greater dangers through its adventure.

Mirlo’s home has been destroyed, and the forest Beasts are being kidnapped. Help her save her home and forest friends in this hack-and-slash adventure.

A young valiant hamster inside a space suit needs to disinfect a human body, obliged to encounter and defeat a twisted zombie virus in order to find the cure.

BS in Computer Science in Real-Time Interactive Simulation graduates can pursue a variety of entry- and intermediate-level positions in software engineering, especially in video game development.

In general, an engine or tools programmer creates customized software systems (such as a level editor or scripting language) that will be used by other developers on the team to create game assets, or just make the overall development process more efficient.

The gameplay programmer is responsible for implementing the mechanical features and systems of a video game, often working with designers to turn ideas into working, moving parts. 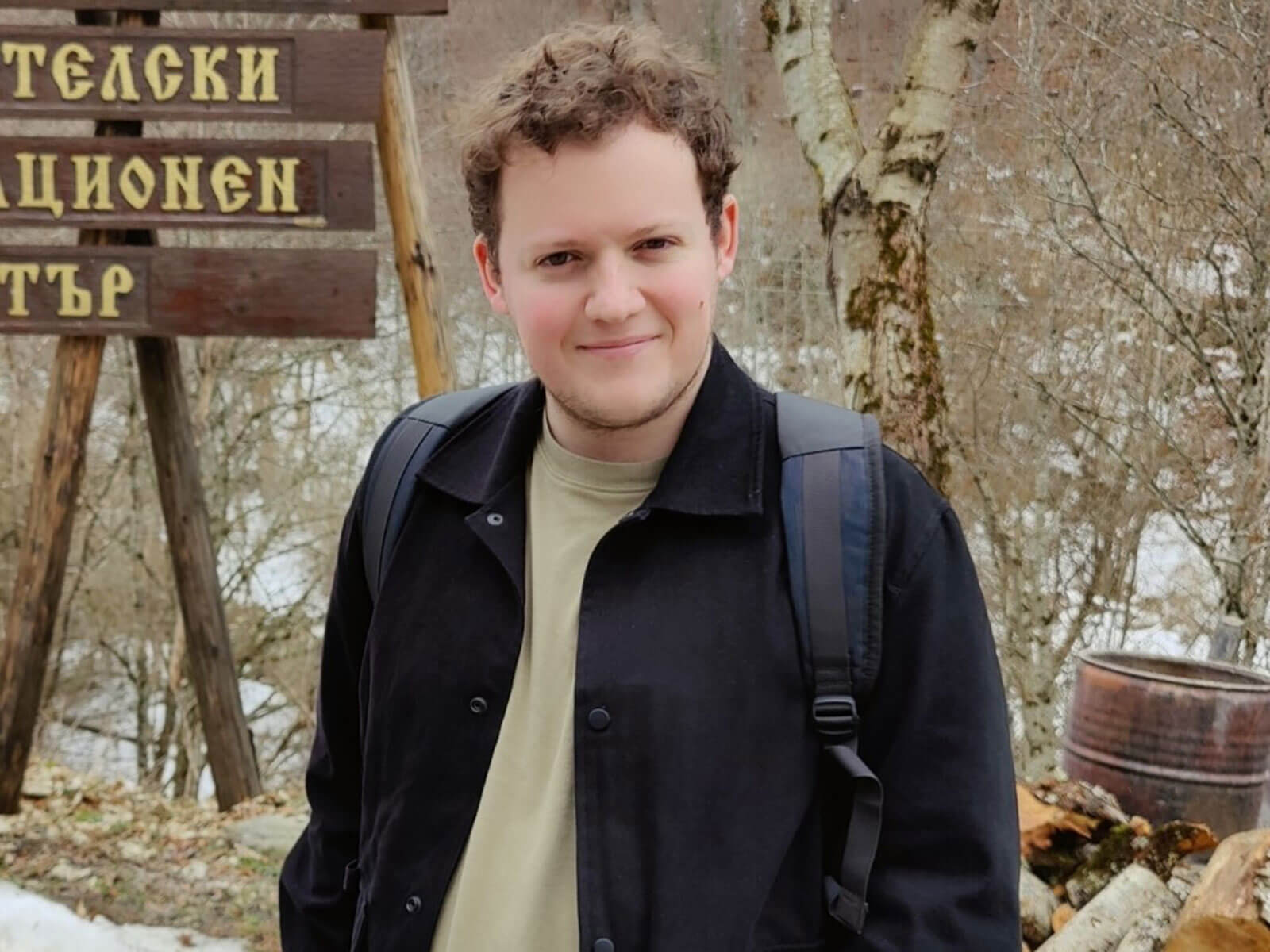 Meet the two DigiPen Europe-Bilbao graduates who are advancing their careers in aerospace technology at multinational corporation Honeywell.

From the Spaceships of Metroid to the Cockpits of VR Planes, Ander Alzola Soars

The DigiPen Europe-Bilbao graduate worked with Nintendo on one of its legacy franchises after completing his degree. Now, he’s building his own game. 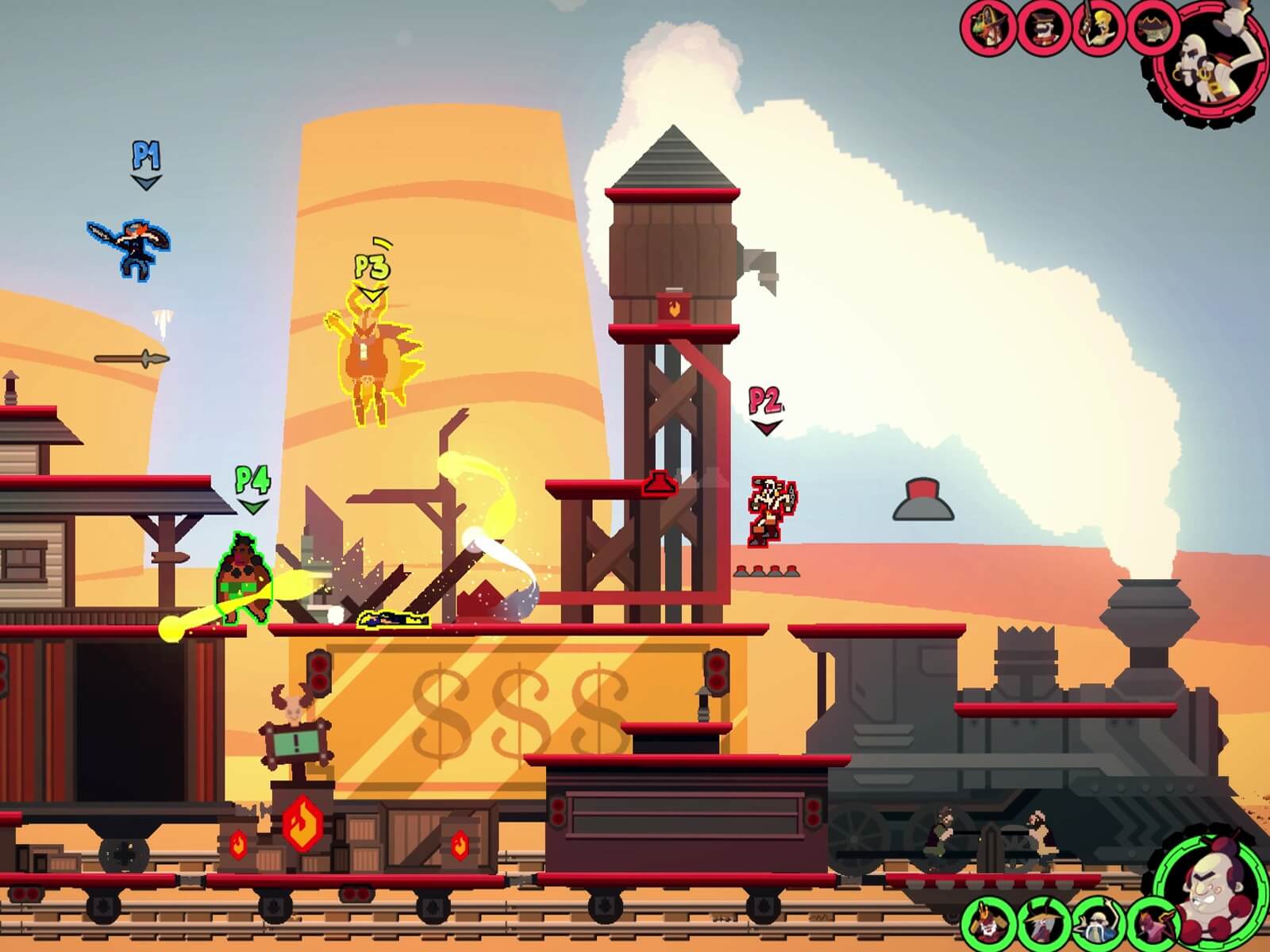 Want to learn more about DigiPen Europe-Bilbao? Fill out our information request form or contact us through WhatsApp, and one of our admissions representatives will promptly follow up with you by phone or email.