Welcome to DigiPen Institute of Technology! We’re an academic community of builders and believers with a shared passion for games, art, and technology. For more than 30 years, and with three international campuses in the U.S.A., Singapore, and Spain, we’ve been preparing students like you for a wide range of careers — doing the kind of work that challenges the mind and excites the imagination.

Our educational philosophy is simple but effective. Build your knowledge first, and then apply it to real-world projects and assignments where you decide what to create. By the time you graduate, you’ll have a deep understanding of your chosen field and a portfolio of work that will make you stand out among your peers.

Where will you go from there? DigiPen alumni have proven to be among the most sought-after employees in the games, simulation, and film industries and beyond. In addition to being credited on well over 1,600 commercial game titles, they continue to push the boundaries of what technology can accomplish.

Do you have the passion and drive to become the next DigiPen success story?

Beginning in 1998, DigiPen Institute of Technology became the first school in the world to offer a four-year degree with a primary emphasis on preparing students for the complex challenges of creating real-time 3D graphics for games and animations. Today, our academic programs continue to provide a solid educational pathway for students looking to enter — and advance — the digital entertainment and technology industries as skilled engineers, artists, designers, and more.

DigiPen Institute of Technology Europe-Bilbao opened in 2011 as DigiPen’s third global campus and has been steadily contributing to the growing digital economy of Spain’s Basque region and beyond. Our graduates have gone on to work at leading game and animation studios in Spain and throughout Western Europe.

Find Your Future in a Burgeoning Industry

Success in the video game and animation industries requires innovation, creativity, and technical excellence. The market for highly qualified personnel in these industries is very competitive across Europe, forcing many companies that are unable to find qualified domestic employees to pay the high cost of relocating foreign workers from the U.S.A. and Asia. We seek to address this problem by educating students in Europe to become skilled creative professionals, ready to meet the demands of the expanding digital interactive entertainment industry. 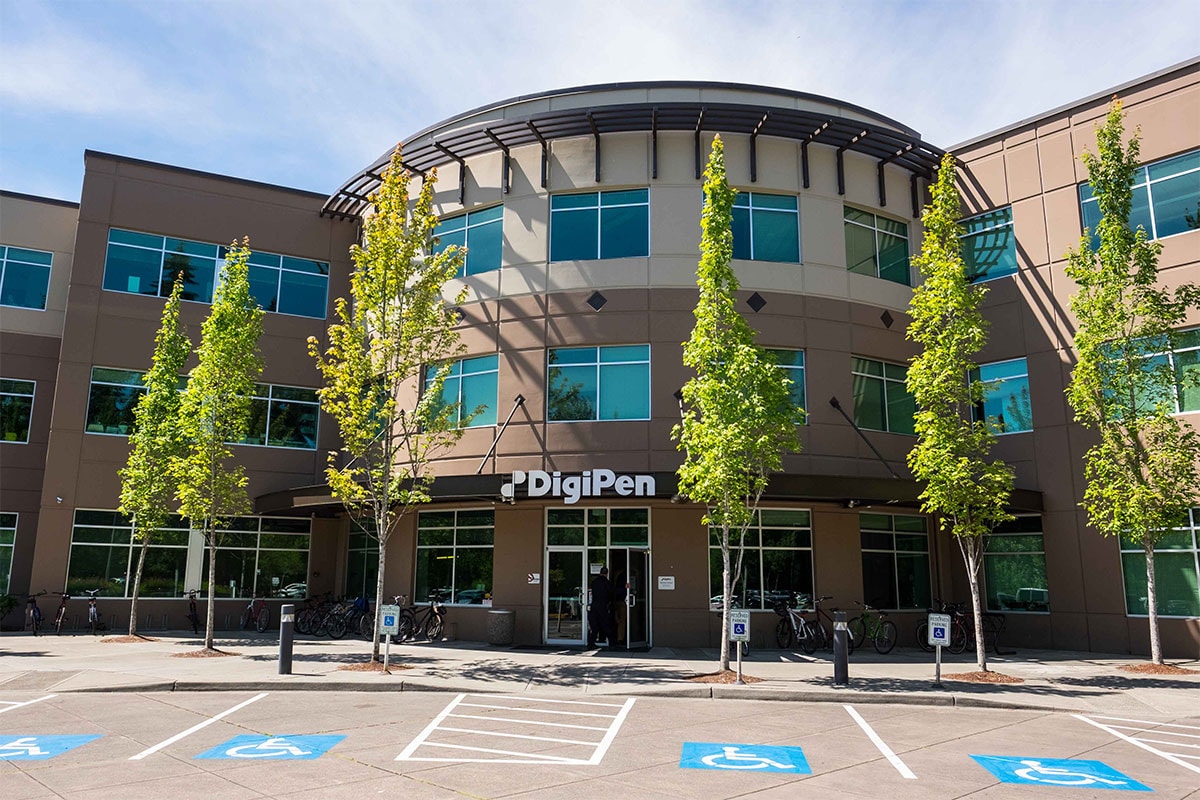 DigiPen Institute of Technology’s U.S. campus is located in Redmond, Washington, a global hub of game and software development and home to technology giants like Microsoft, Nintendo, and more. The Redmond campus offers eight undergraduate degrees and two graduate degrees in subjects relating to Computer Science, Engineering, and Art, Music, and Design. 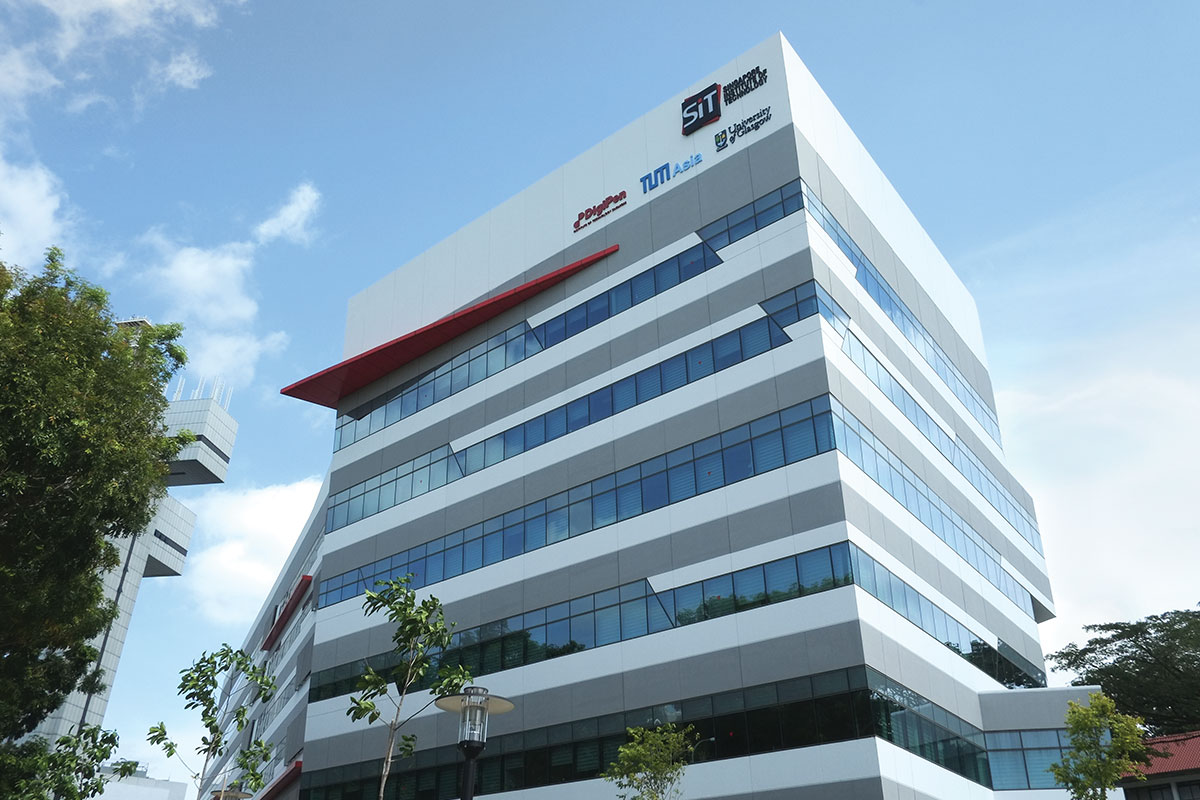 DigiPen Institute of Technology Singapore, a partner of Singapore Institute of Technology, opened in 2008 as DigiPen’s first international campus at the invitation of Singapore’s Economic Development Board. Students can earn degrees in Computer Science in Real-Time Interactive Simulation, Computer Science and Game Design, Digital Art and Animation, and Game Design. 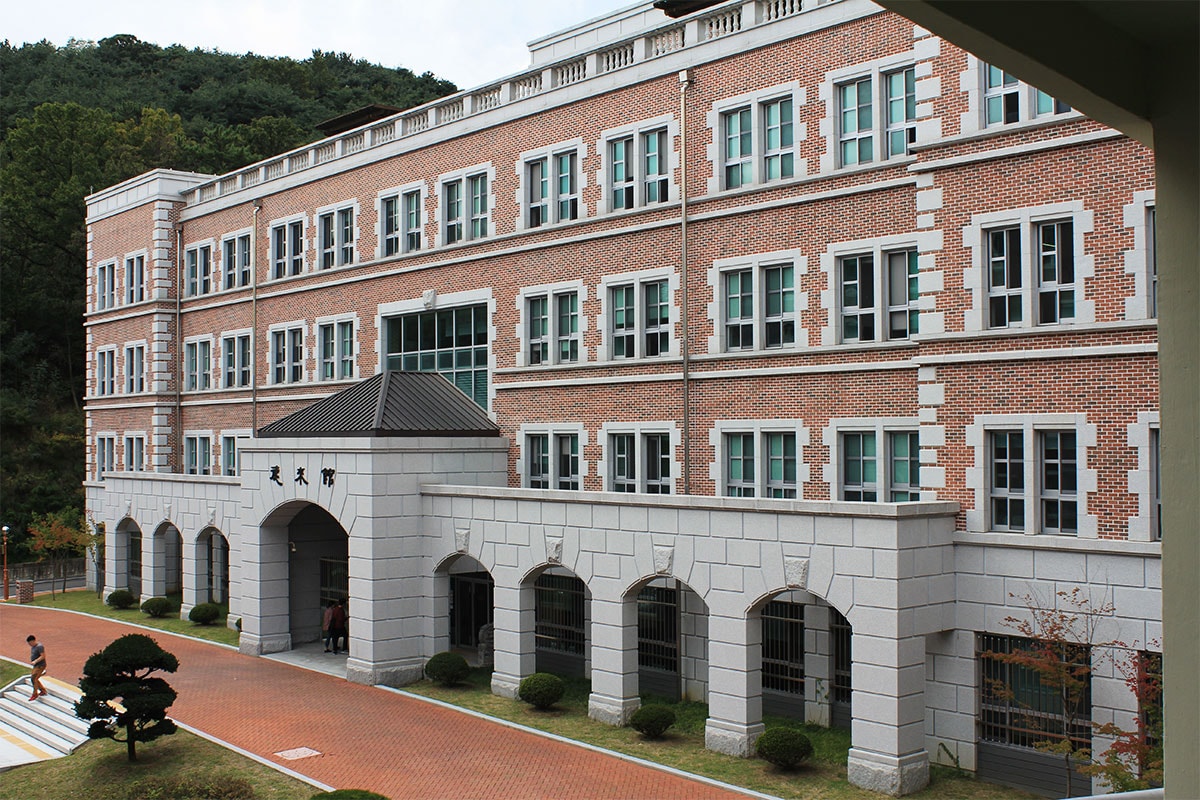 DigiPen has partnered with universities in South Korea, Thailand, and other locations to offer its programs at even more schools around the world. Learn more about our current educational partnerships on the Redmond campus website.

Want to learn more about DigiPen Europe-Bilbao? Fill out our information request form, and one of our admissions representatives will promptly follow up with you by phone or email.