Unlike with sophomore and senior year games, the junior game projects are made exclusively by engineering students. This presents an interesting challenge for students, as the teams become bigger and the need for specialization and scrupulous organization becomes a necessity. Thus, engineering students have the opportunity to explore and learn about a variety of roles in a development context. ”This is a challenging but ultimately a very enriching experience,” Silvano says. ”Students need to step out of their comfort zone and learn about many other aspects of game development aside from those of their own discipline.” 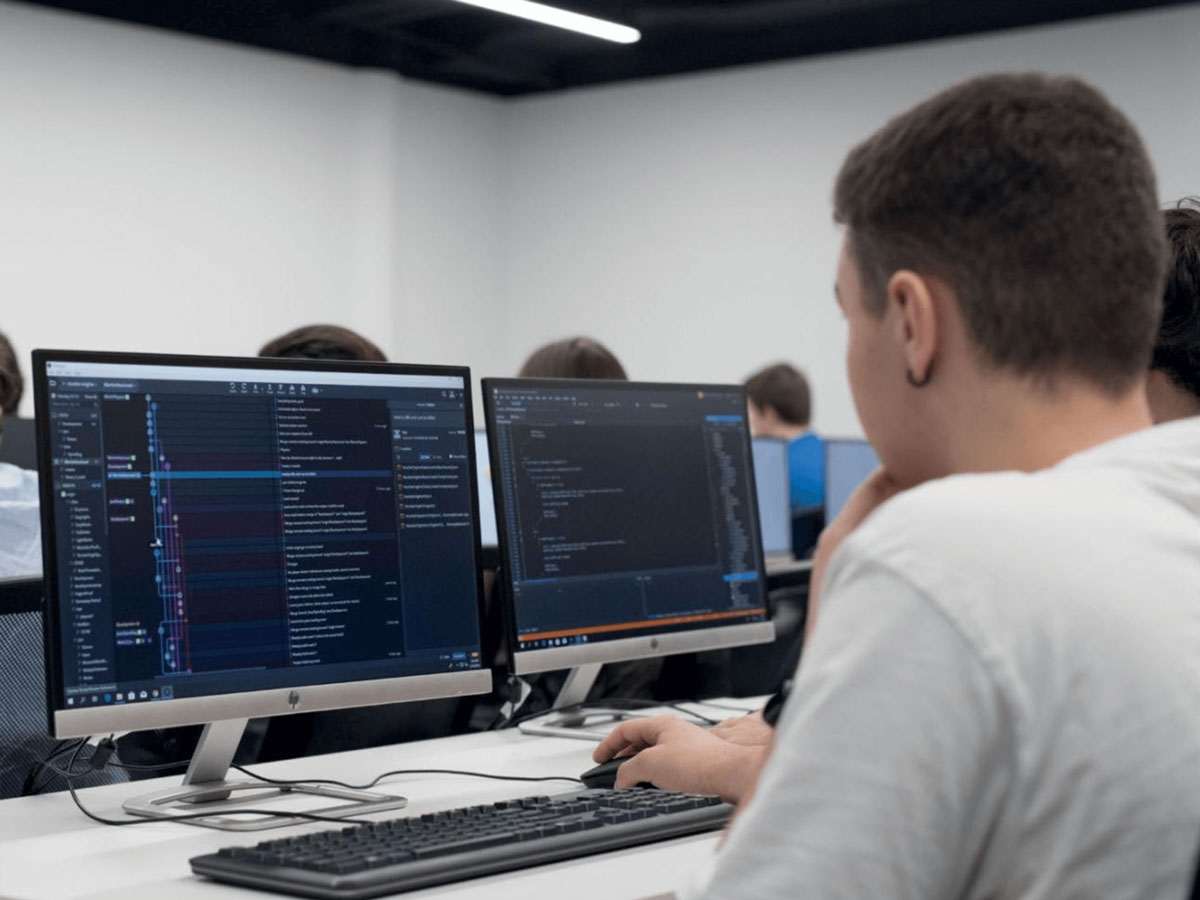 Games built during this year must run on technology created by the students as part of the project process. ”This is the core focus of the project,” Silvano says.

Having an integral view and control over all the pieces that form a 3D engine is a very rewarding experience and provides great insight about how video games work.

Students typically need to aim for 10-15 minutes of 3D gameplay in their junior games. Like in the sophomore year, junior year game projects are also split into two semesters. ”GAM 300 is focused on developing the necessary technology and infrastructure to build the game. Aside from that primary goal, students will also be working on a game concept and prototype that runs on said technology,” Silvano says. ”GAM 350 is structured around three iterative phases of production. Teams turn their prototypes into an actual game in about five weeks, then iterate on that game twice over the remaining semester period.” 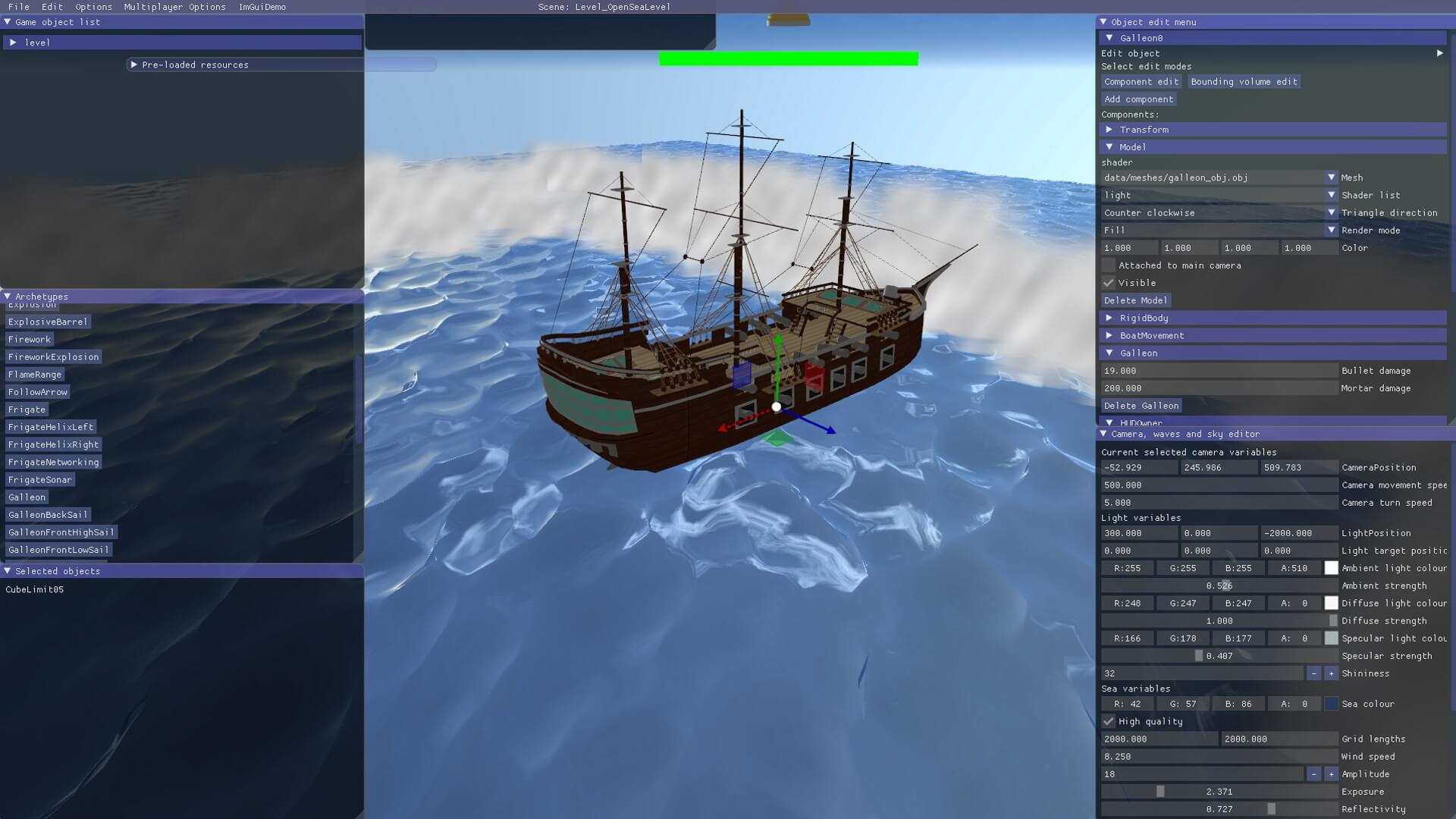 In GAM 300 and GAM 350, teams have scheduled meetings with faculty advisors, generally at least once every two weeks. “These meetings will provide feedback and handle issues for specific disciplines as well as overall project progress,” Silvano says. “In addition to the meetings, teams also receive feedback regularly from the instructors and teaching assistants on their project’s builds. Teams often reach out to us to resolve specific creative, technical, or production issues.”