The sophomore year is a momentous one for game projects, as it is the first time students from across DigiPen’s degree programs join forces to collaborate on a year-long team game project. DigiPen sophomores are required to build a 2D game from scratch. For GAM 200, teams spend the fall semester doing pre-production and prototyping their game. GAM 250 takes place in the spring semester and is all about producing the final product.

Sophomore teams can be formed in a few different ways. The earliest opportunity is a pitch event at the end of freshman year, where students can present their sophomore game ideas and recruit interested team members. Over the summer, a series of events serve as another opportunity to meet and recruit potential team members, as well as a chance to get to know sophomore game project instructors. Finally, a team formation event is held at the start of sophomore year, where students present any ideas they have worked on during the summer. Teams are then formed around the best ideas presented, as voted by the class as a group. 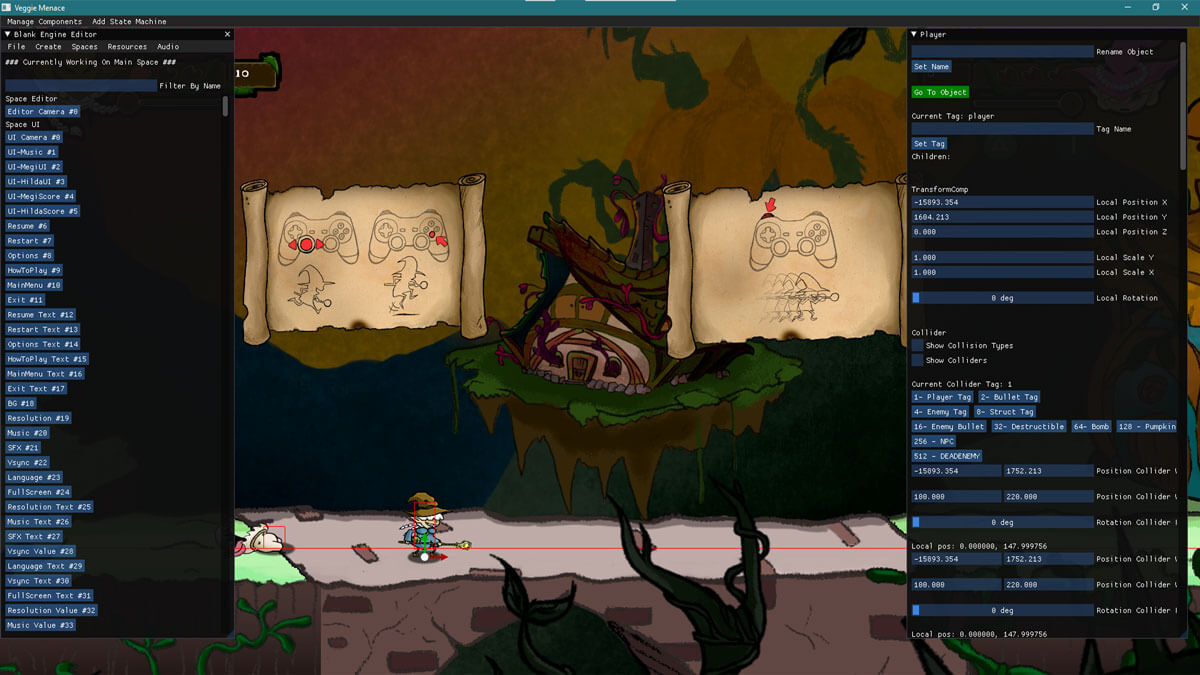 By the end of sophomore year, students should have a good sense of what roles or types of teams work well for them, and how to deal with inevitable team issues or unexpected challenges.

The list of requirements for sophomore games is long, given that it serves as students’ first cross-discipline project. “We have a huge checklist of features that we expect students to implement, covering all aspects of the game design, the artistic vision, and technical requirements,” game project instructor Thomas Komair says. “It’s a long checklist, because we want to make sure students aren’t missing any essential feature of a good 2D game, or any technical requirements needed to potentially publish the game on the DigiPen Game Gallery or Steam.” Weekly guidelines are given to students outlining what they should be working on and what milestones they should be reaching at any given point in the development process.

As soon as the teams have been formed at the start of the semester, the students are divided into sub-teams, representing the three main disciplines of game development: art, design, and programming. Designers are responsible for crafting the game’s systems and mechanics. Artists research visual styles and do lots of concept art. The programmers, meanwhile, get to work on building their 2D game engine from the ground up. Every sub-team is overseen by an instructor who specializes in the discipline in question. 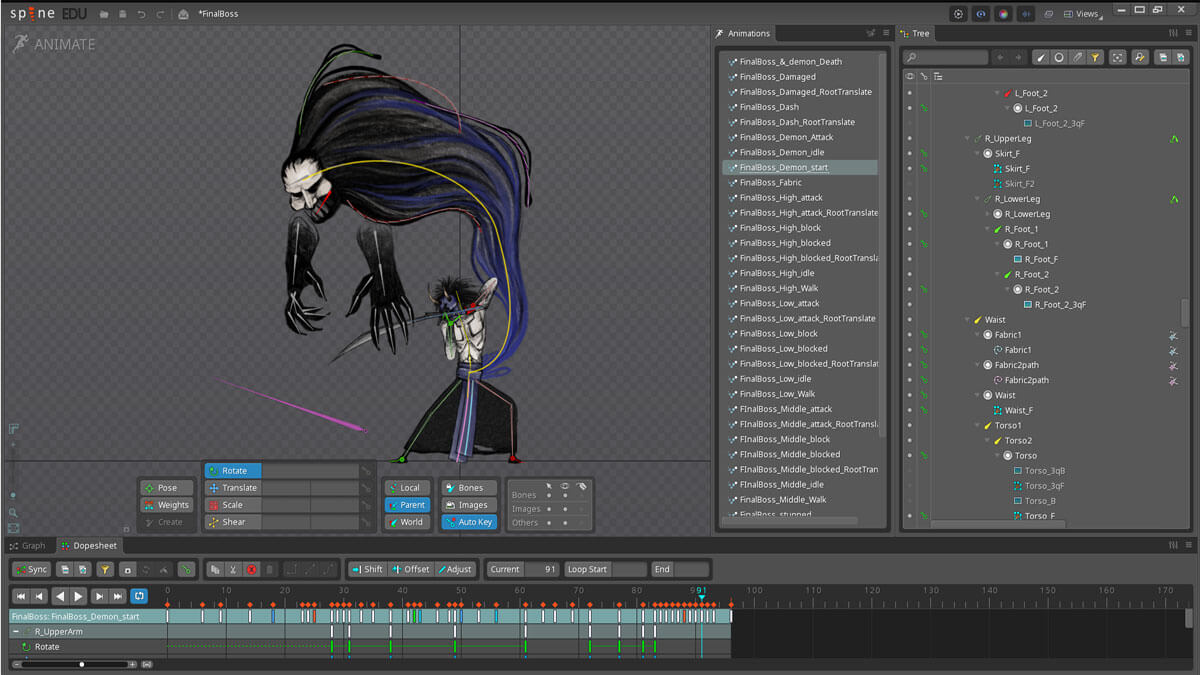 “The game classes are a lot of work,” Komair says. “We meet a lot at the start of the production to try to get a sense of the game direction, try to follow a specific methodology for game development, and overcome the so-called blank page syndrome.” As time goes by and the games start taking shape, the teams shift into full production mode. During this time, meetings become shorter and serve as a time to synchronize the team members on the work needed for the current milestone. The rest of the time is spent producing code, art, and everything needed for the games.

“Making games is a marathon, not a sprint,” Komair says. “The goal is to work diligently every week as a united team with one clear goal in mind — delivering a game with the best possible quality.”