By the time DigiPen students reach their final year at DigiPen, they have developed a strong set of game development skills. The senior year game project is about sharpening these skills and preparing the students for their career in the software development industry.

The final year project is an open subject full of possibilities. During a whole year, students will do their job in teams, simulating as closely as possible professional game development works. For this, each student will adopt a specific role inside the development process based on their preferences for their future career. This includes video games, but there are also many other career possibilities, including serious games, film and animation production, product development for other industries like automotive and aeronautics, or non-game applications for new technologies (such as virtual and augmented reality, image processing, big data, and more).

As senior game project instructor Dani Andia says, “After three years of hard work at DigiPen, students are ready to choose where to put their efforts and face any challenge we throw at them!” 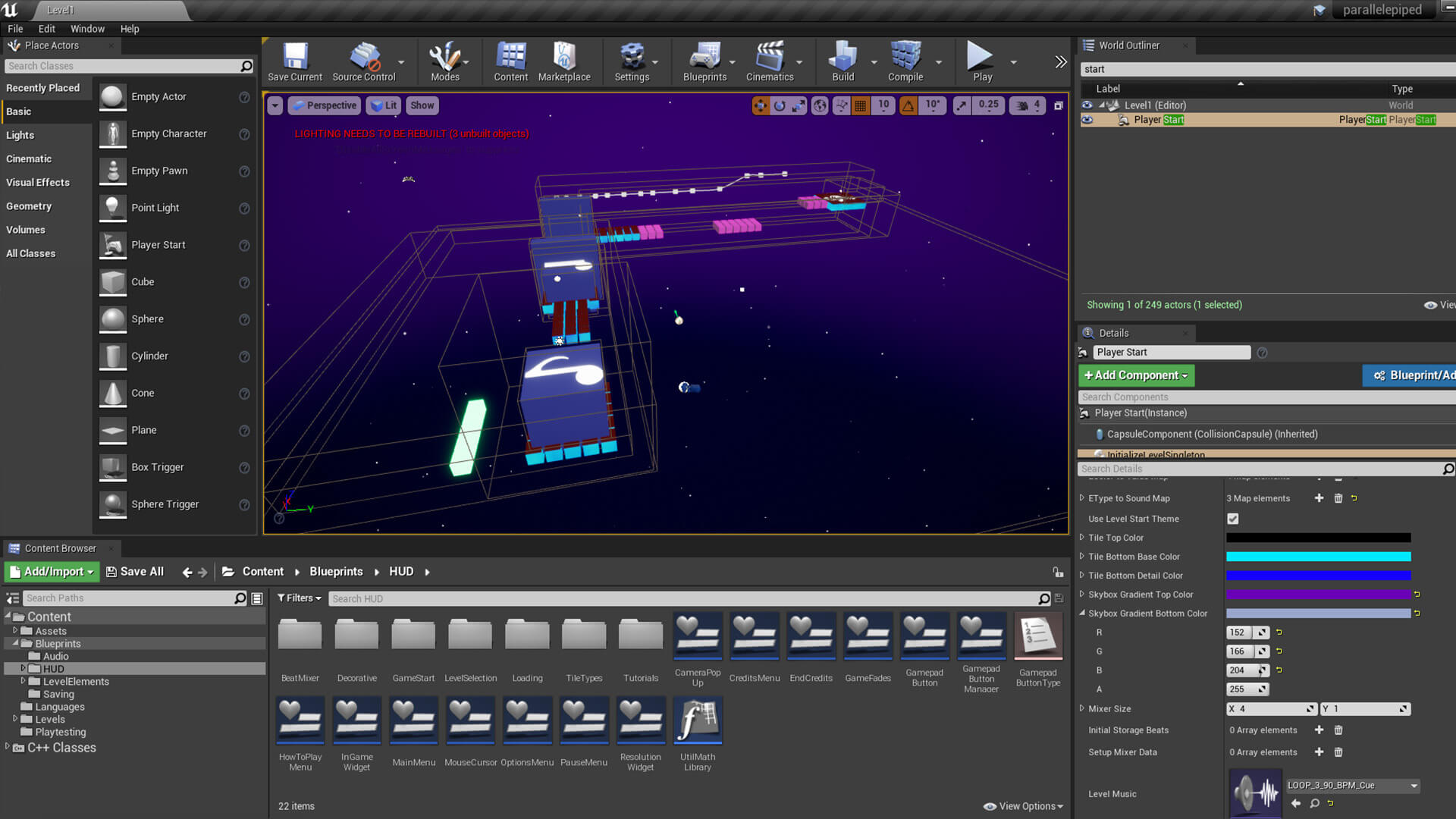 At this point in their degree, students have the basic knowledge to decide what they want to do as professionals graduating from DigiPen. To help them with that decision, the preproduction done during the summer is oriented toward filling all industry-related gaps in their education. Along with this, the final teams are formed, and each team’s project is set up to start.

The importance of a good preproduction and scheduling is usually underestimated. We try to focus on this process in order to improve our time management in the future.

Before starting this project, students are given clear guidelines about what DigiPen expects from them in each subject. In this case, they are responsible for deciding what to do and how to do it depending on their own personal objectives. These objectives will be used as constraints to schedule a project that meets everyone´s needs. Traditionally, students develop 3D games using modern tools and third-party engines; however, any kind of technology can be used if needed, and teams are free to develop their own software platforms if they so choose. Andia says, “At this point, technology is not a problem for any of our students. It´s incredible how fast they internalize new concepts and how open they are to investigate new technologies.” 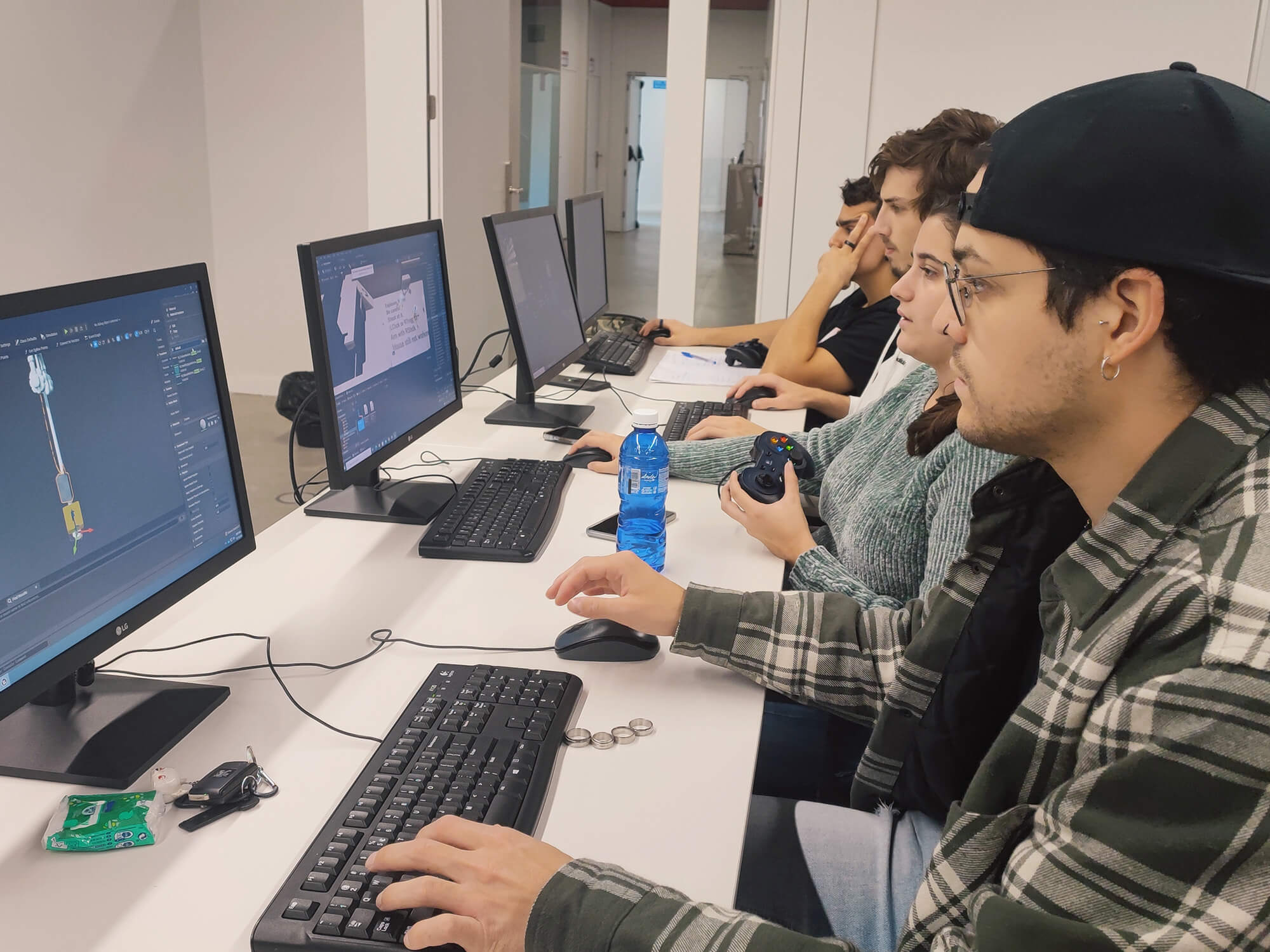 Once the project has been decided and preproduction is done (meaning all game design documents are written, technology has been decided, and production plans are prepared), the students have eight months ahead of them to create their game following the usual development process: prototype, vertical slice, alpha build, beta build, gold, and publishing.

During the development, students continually hone their projects by conducting several play testing sessions with outside participants. The first major play testing event is internal, done with other DigiPen students, and the second is external, where professionals from the gaming industry come to play the games. “Having a product approved by professionals and ready to publish is the final goal for these projects. Also, a published project is the key point of their resume once they start entering into the professional market,” Andia says.

As with the game project, other lectures during senior year are heavily oriented to the students’ professional development. Often, students decide the topics covered during classes, and it is up to the whole group (both lecturer and students) to cover them together.