“The key factor in both GAM 100 and GAM 150 is to undergo the process of understanding the development and inherent challenges of creating games,” says freshman computer science game project instructor Josu Garay. “Making games is complex. Although best practices ease the path, there isn’t a particular method that works for every game, and problem solving is a fundamental skill students acquire in their first steps. At the beginning, most of the problems lie in the technical skillset as students go about building their knowledge. Later on, the problems have more to do with organization and working with people.” 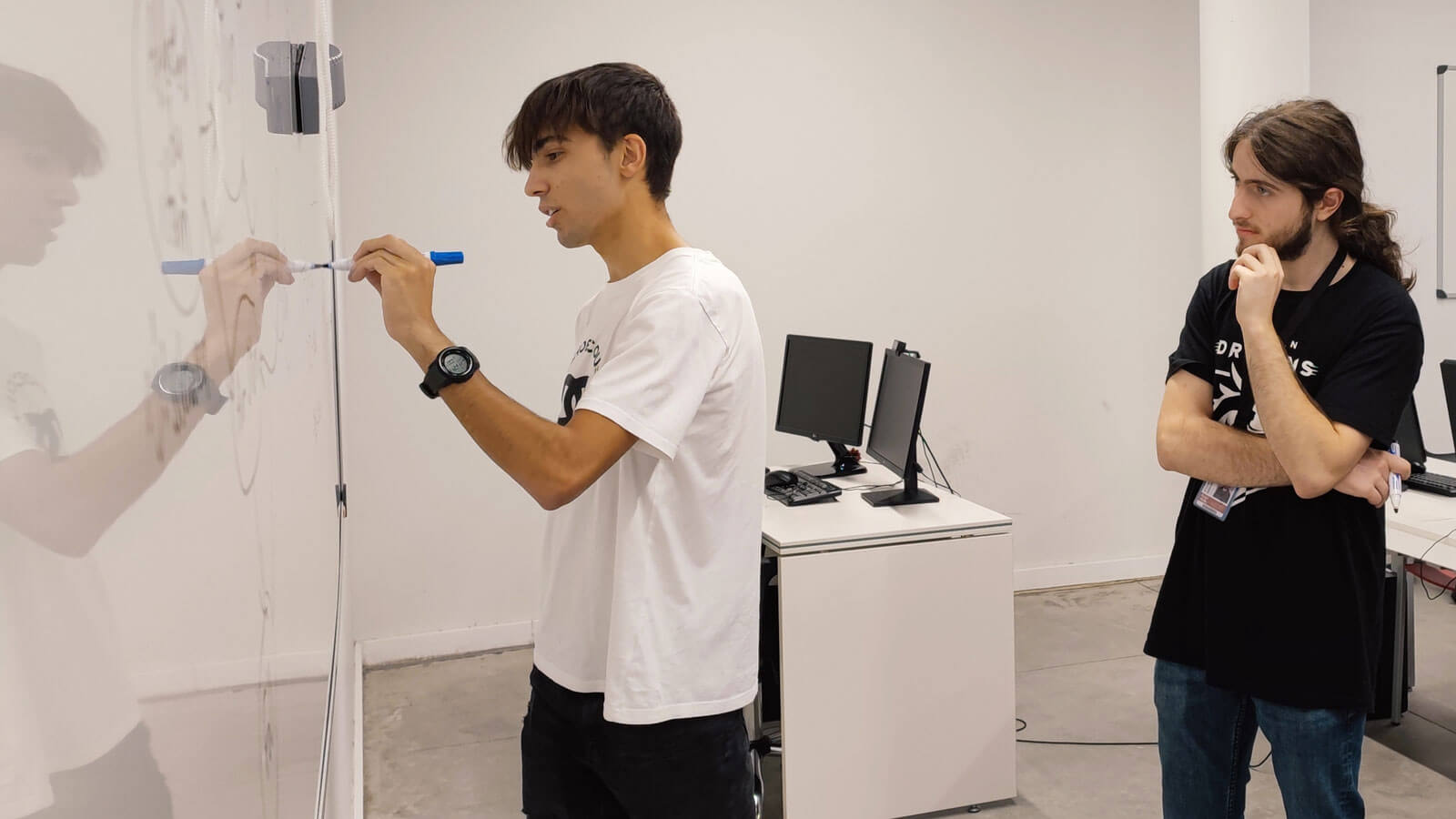 In their first semester in GAM 100, freshman computer science students learn to make games within the Unity engine, using C# as the scripting language. After a series of assignments covering game basics, physics, programming, animation, and design, students will apply the acquired knowledge to a 10-week game project. Students come together to form three-person teams and choose the genre they are most passionate about to create an original game. Under the mentorship of their instructors, students learn the process and best practices of working in a simulated real-world studio.

In their second semester, during GAM 150, students form four-person teams and collaborate during the entire semester on a single game project, while learning to manipulate APIs to create their games. The project is coded entirely in C++, using a custom-engine skeleton which students will iterate upon to add functionality such as animation, audio, level editors, and more.

We want something students will be proud to show their friends and family, where they’ll say, ‘Wow! You did this?’

Teams begin by pitching their game ideas to the instructors, who help adjust those ideas to a reasonable scope. Then they create a prototype, presenting their first playable version to the class to get helpful early feedback. The alpha playable build is presented next — just enough to show a single level or puzzle — so that teams can begin playtesting and receiving outside feedback. Finally, teams celebrate their completed projects in a show and tell where they debut their finished project with a formal presentation.

“As the entire team is composed of first-year programming students, these projects aren’t graded on the quality of their art or other disciplines, although students are required to adapt the design to the skills of the team,” Garay says. “A team who has either a member or external volunteer who wants to do the art for their project can make a game which requires some art. However, we encourage students to work within the limitation of not having high-quality graphics assets, fostering the development of innovative ideas and really fun games.” 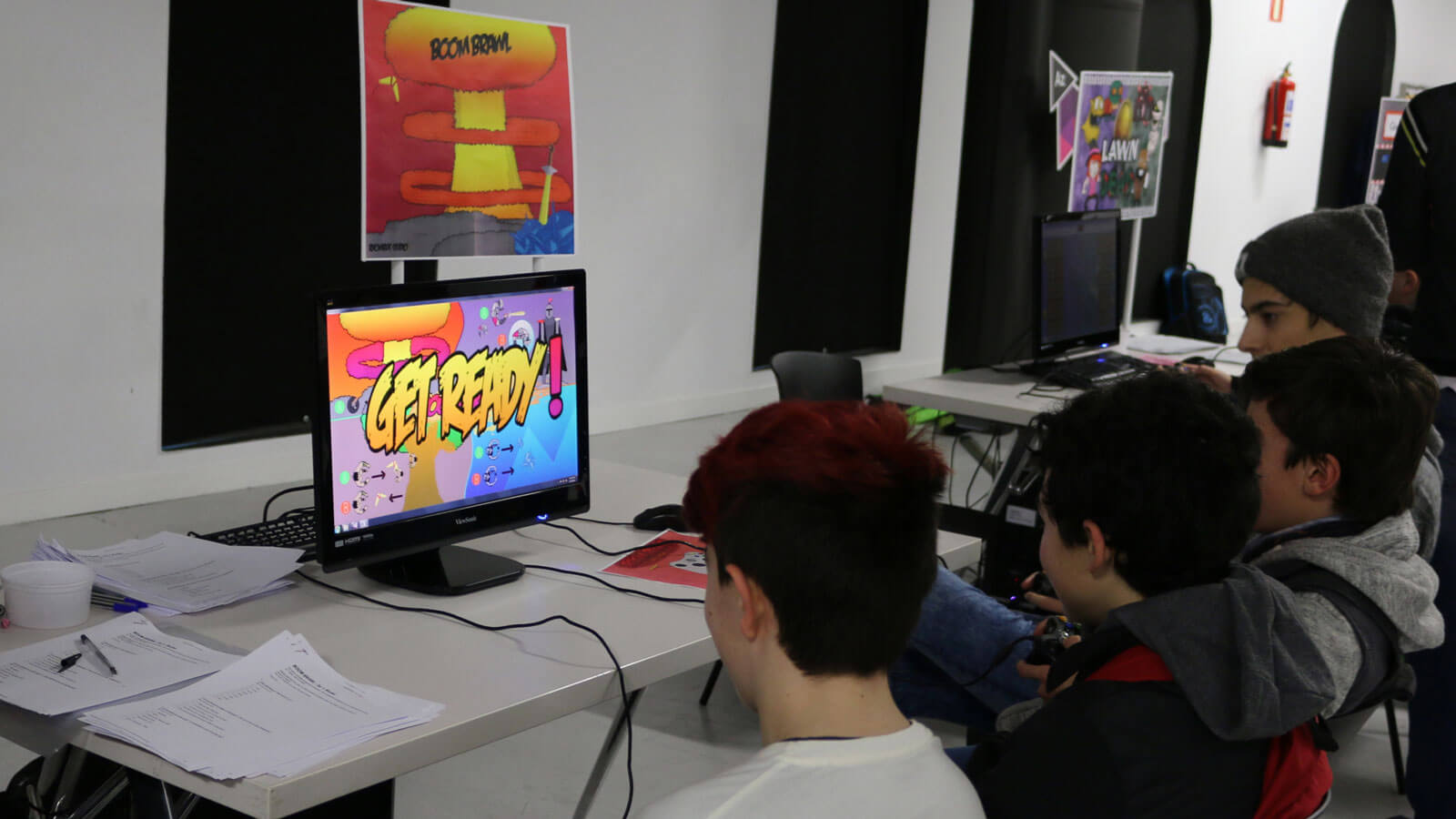 Still, there are important lessons from the first-year projects that are bigger than the game itself.

“Besides working on games, students also learn to work in teams and interact with mentors in an organized environment,” Garay says. “When students first come to DigiPen, the longest team project most of them have worked on only lasted for a couple of weeks on and off. Here they need to work between three and four months, every week working towards a common product, which also provides them the management and organizational skillsets necessary to tackle the following game projects.”